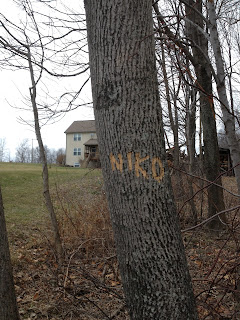 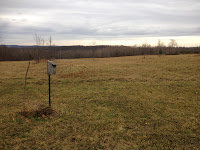 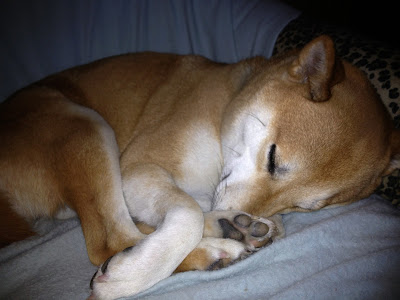 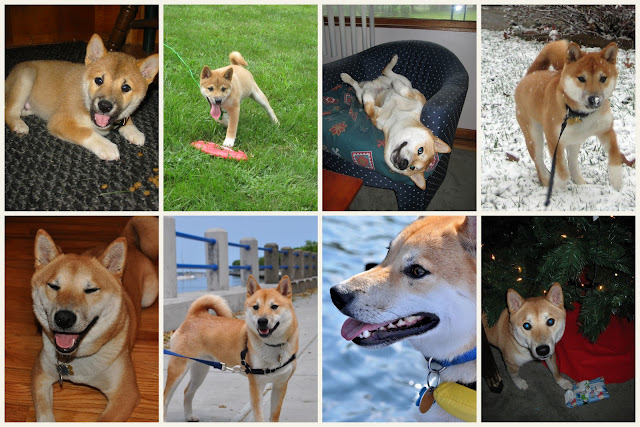 Niko has been very busy this Christmas season. Because....
Merry Christmas to all our readers. Thanks for keeping up with our blog and reading this year.